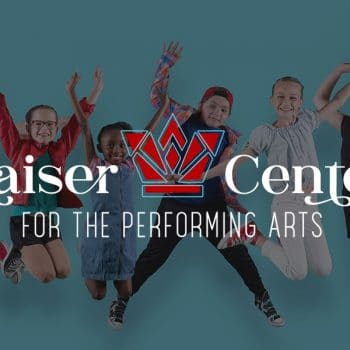 Dante’ began dancing in 2013 when he joined Dancers with Soul (DWS)- the Hip Hop team at Texas Tech University. This led to teaching throughout the Lubbock Community at various studios and outreach programs. He moved back home (i.e. Killeen, TX) after graduating in 2017 and starting teaching/subbing and serving as a Hip Hop director for In Cadence Dance Co. The following year he moved to the Dallas, TX area and began teaching locally. In 2019 he joined The Neighborhood and competed at World of Dance: Houston.

He is now currently a member of Rev Crew-an adult Hip Hop team under Dance Revolution-and teach throughout the metroplex. As he recalls his progression within the dance community, he realized God called him to serve and fulfill his purpose through this art form.

Wisdom is applied knowledge and it is his desire to serve as part of the KCPA staff by fostering growth in the next generation-as dancers and people. His story symbolizes that “It’s never too late to start” and that “How it started doesn’t have to mean that’s how it will end”. 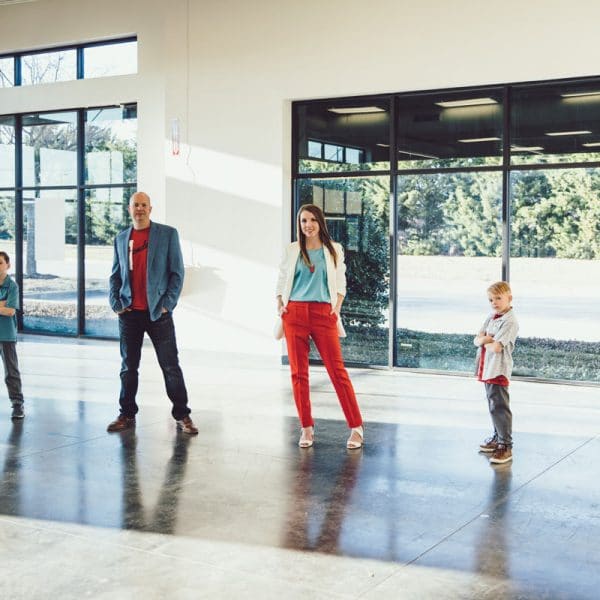 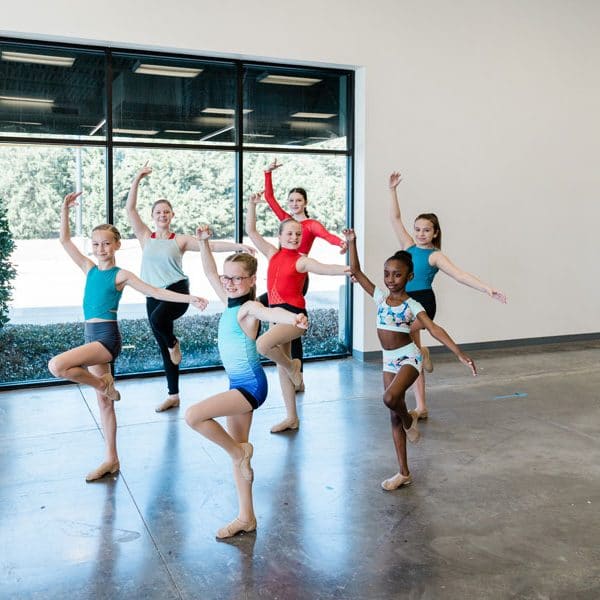 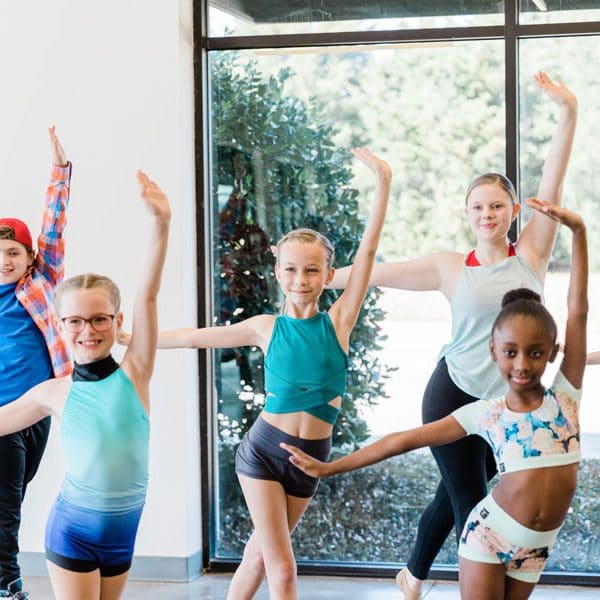 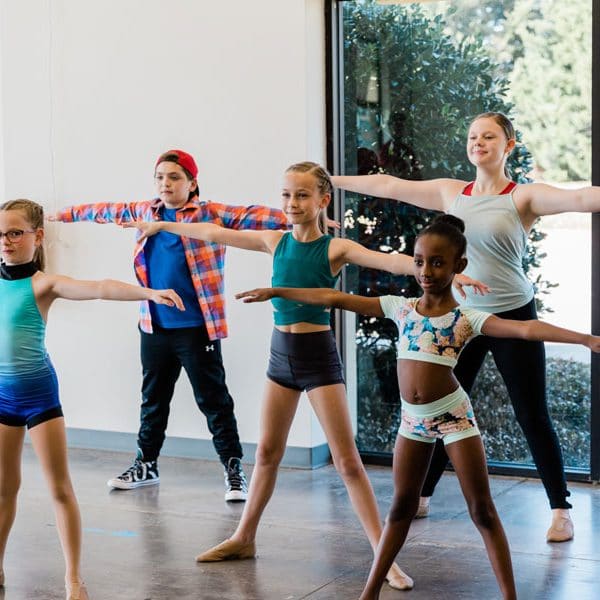 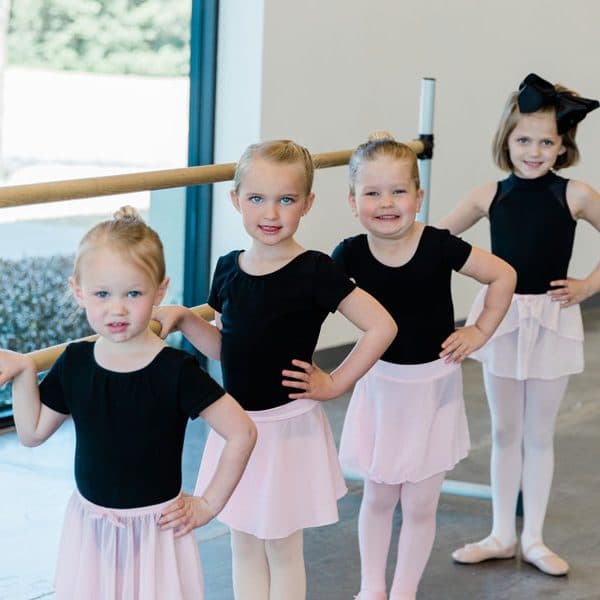 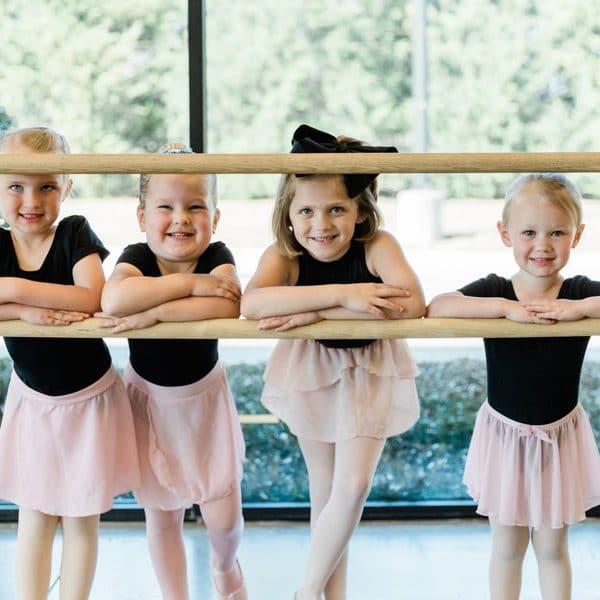