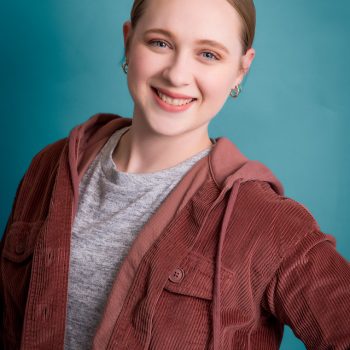 Kay started dancing because my 3 older sisters were very invested in it so I gave it a try. For a short period of time she had to stop completely due to financial situations but remembers how excited she was when she got to start again. After being introduced to the competitive world of dance, she LOVED it and wanted to do it for as long as she could, and still loves being on the stage.

Kay started at Chamberlain Ballet in Plano training under Jennifer Law and Kathy Chamberlain. Then she attended Tamara’s Dance on Broadway in Farmersville for six years training under Tamara Hanks and Antoinette Jennings. She started competitive dance at Dance Prodigy Studio (now RAD Dance Arts) in Greenville under Rachel Arnold, Alex Brooks, and Antoinette Jennings. For the last 2 years of high school, attended Pure Movement Dance under Emily Scoville, Elizabeth Rock, Cristen Benson and Kaylee White where she continued competing and where she started my teaching career. She has also taken classes from of number of faculty from Nuvo Dance Convention, Tremaine Dance, Intrigue Dance Convention, and Celebrity Dance.

Kay’s mission is to make all students feel accomplished. She understands the doubt a teenager can experience as a dancer and wants to lead her students to focus on the heart of dance rather than the mirror image. Her #1 student goal is for them to feel accomplished after leaving the classroom. 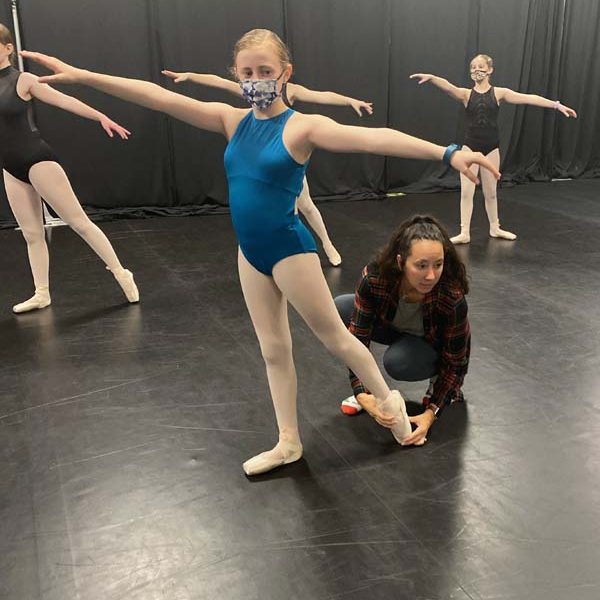 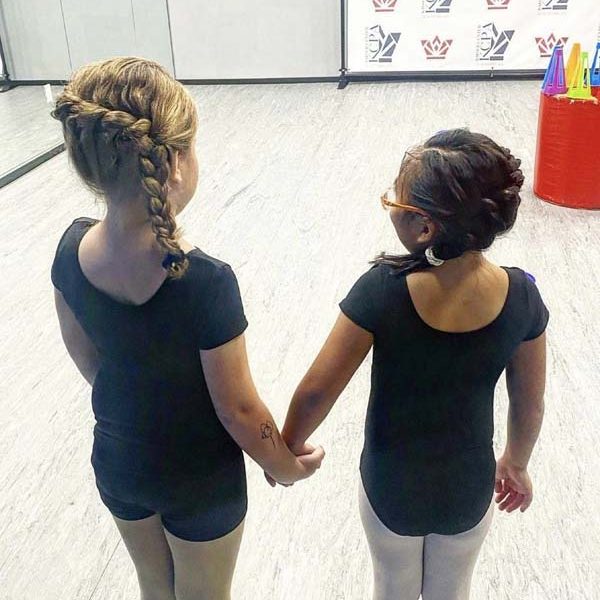 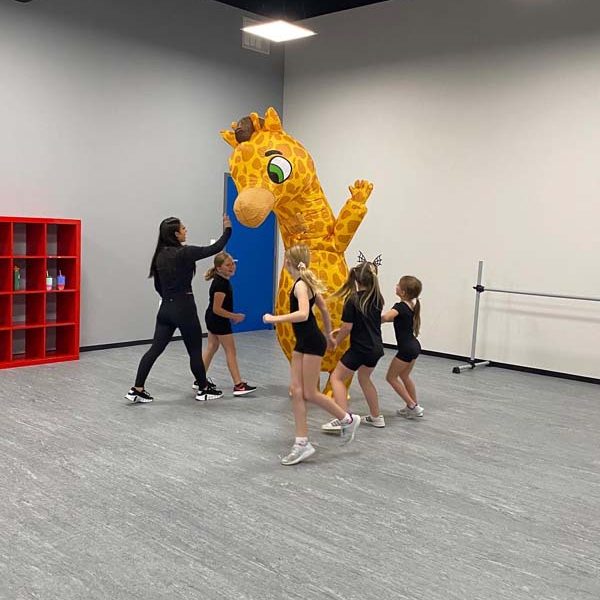 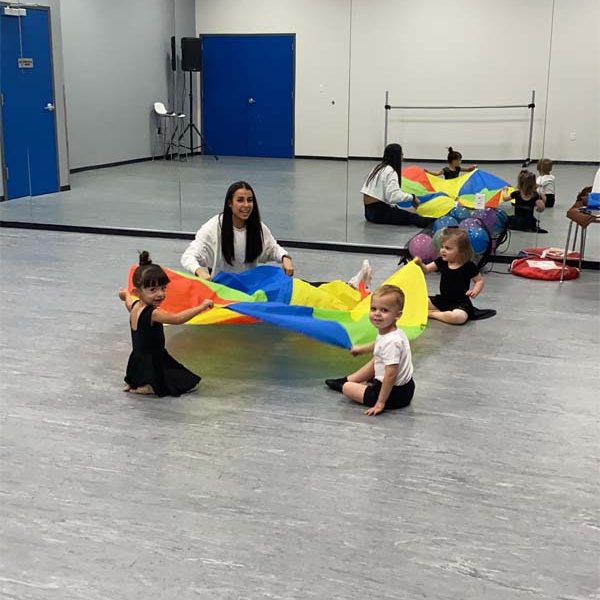 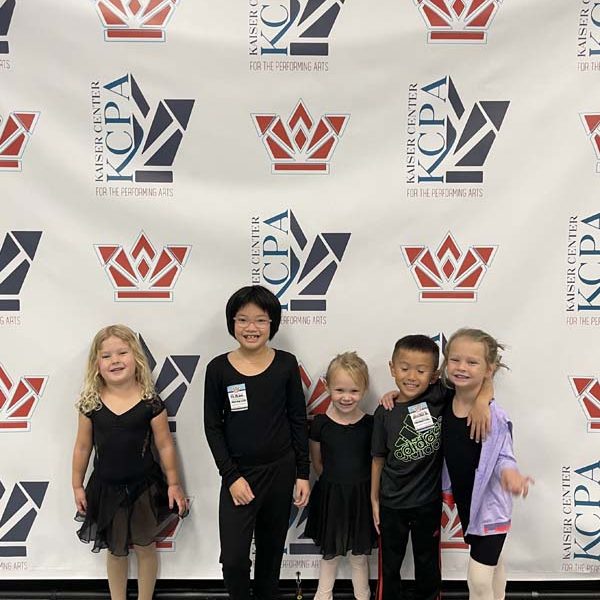 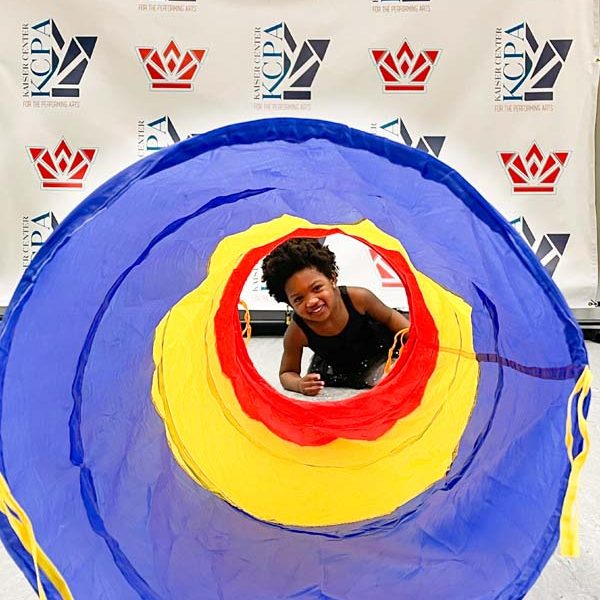 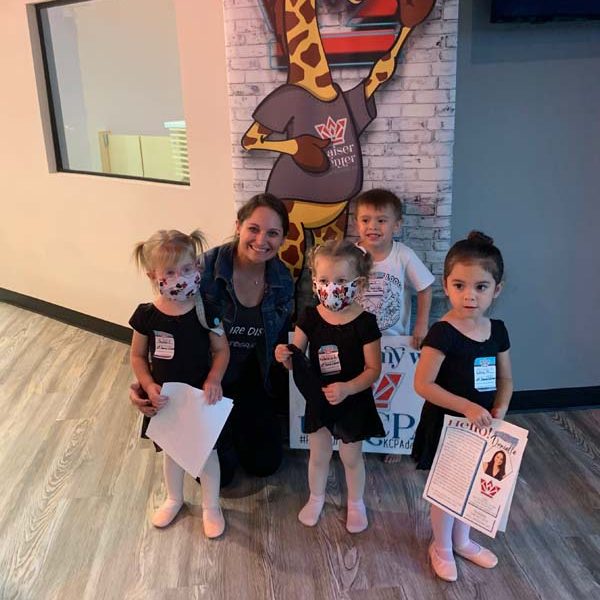 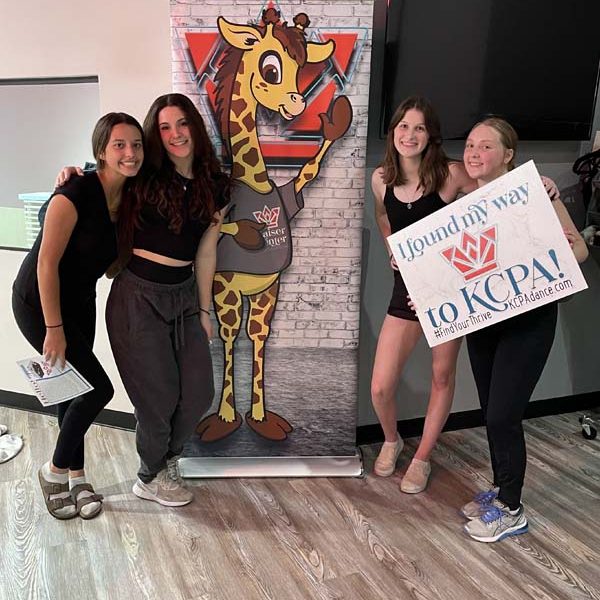 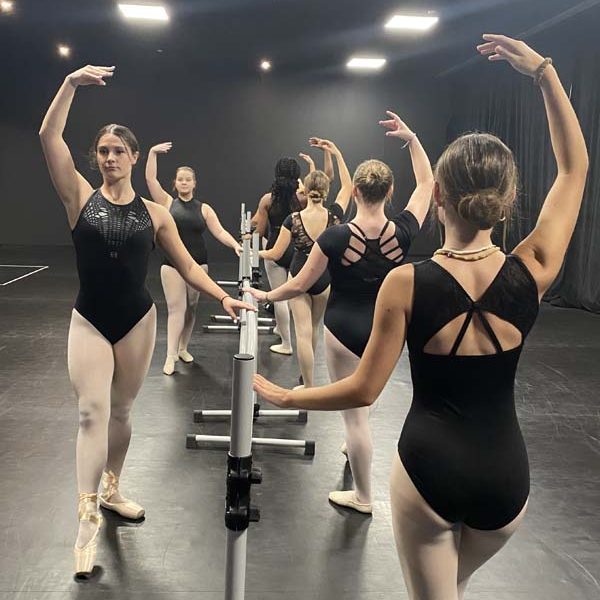 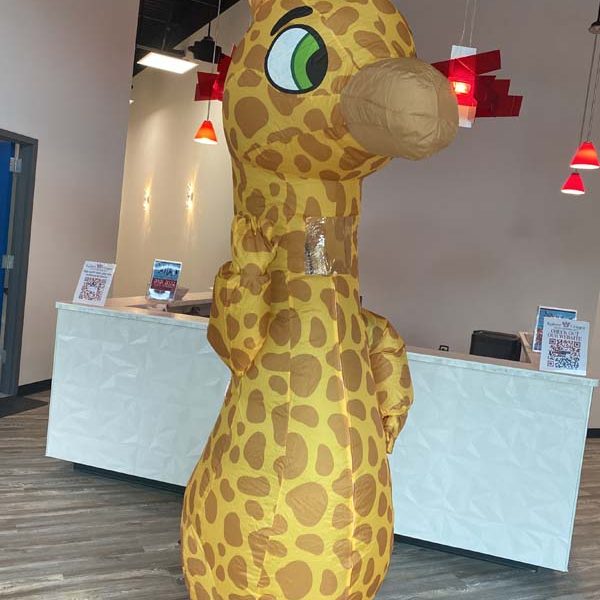 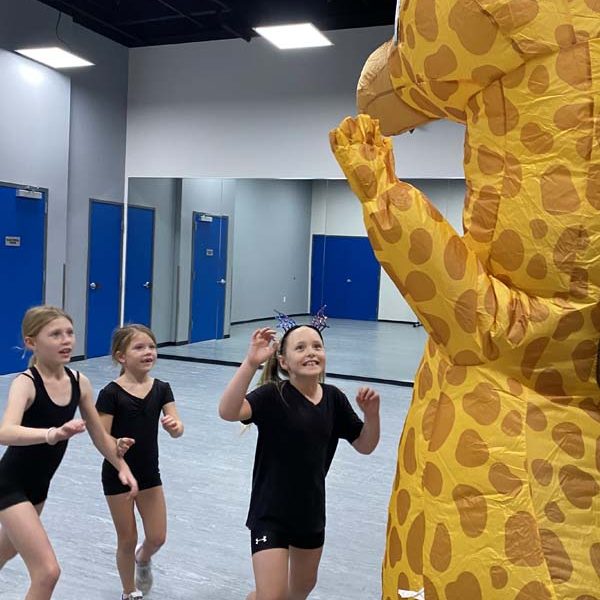 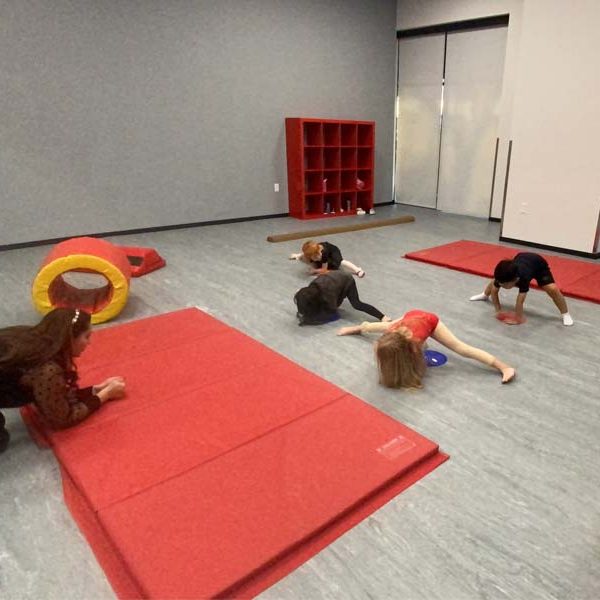 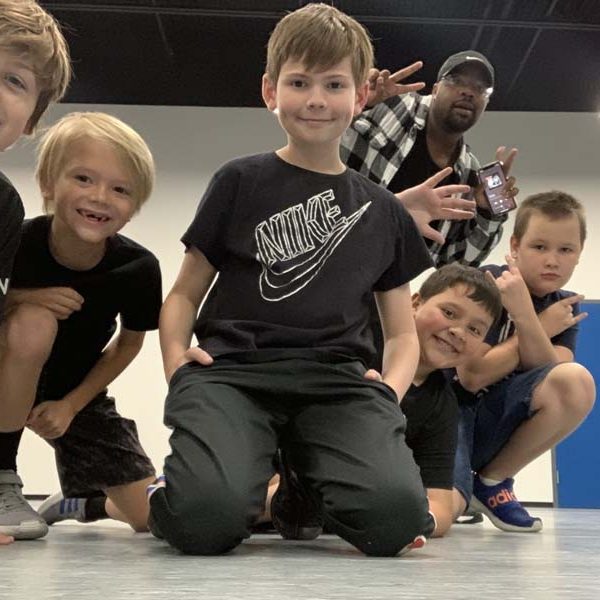 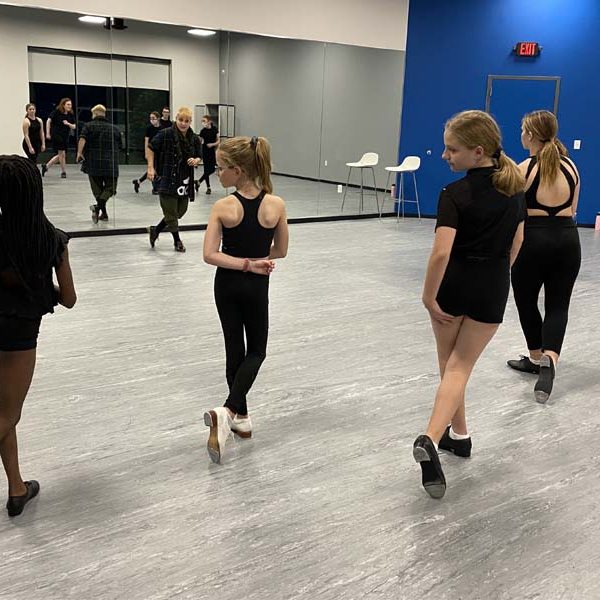 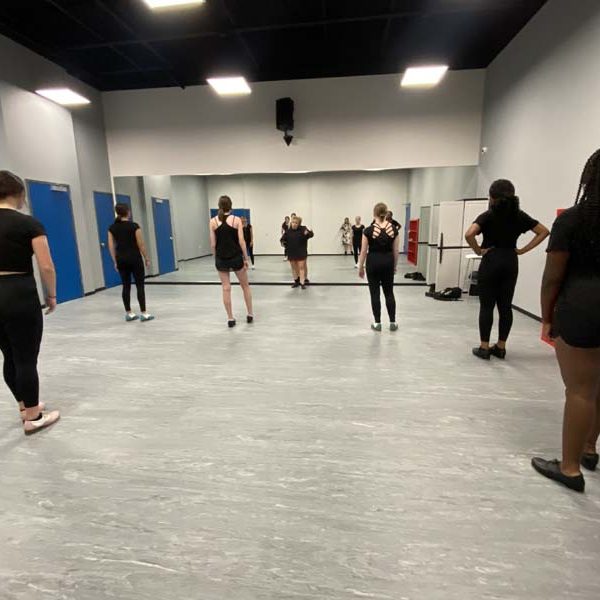 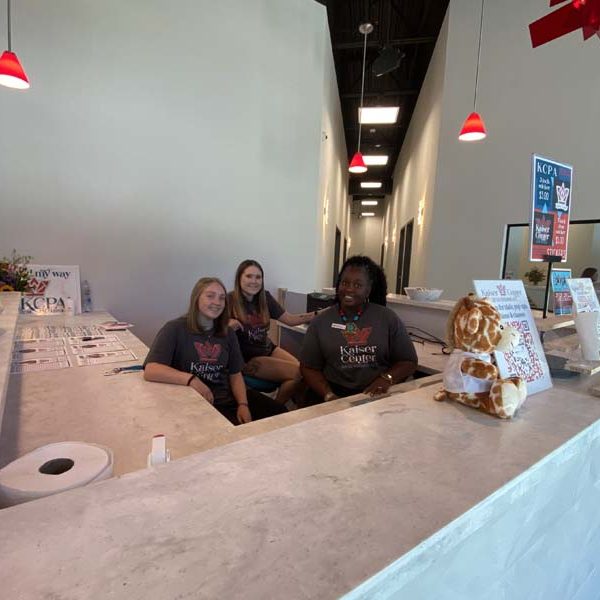 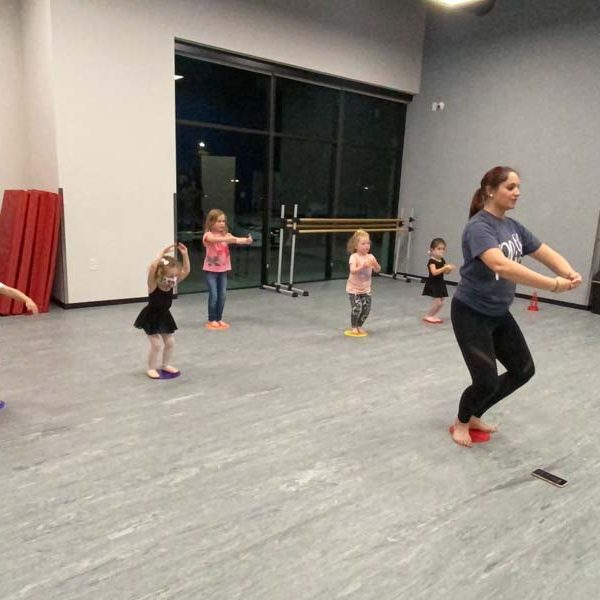 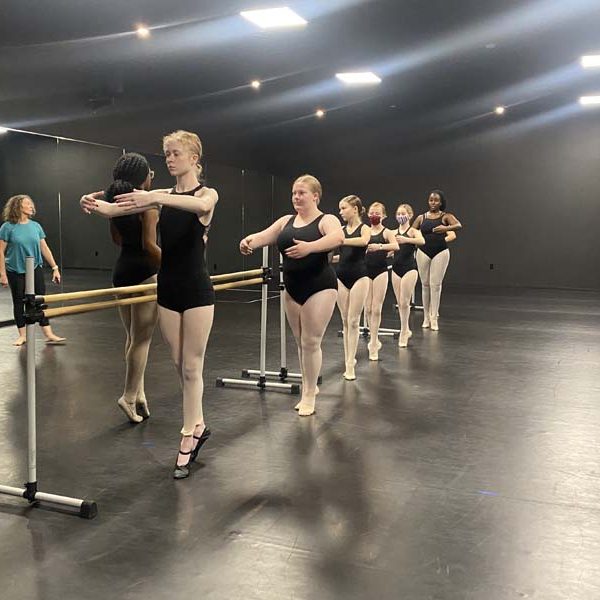 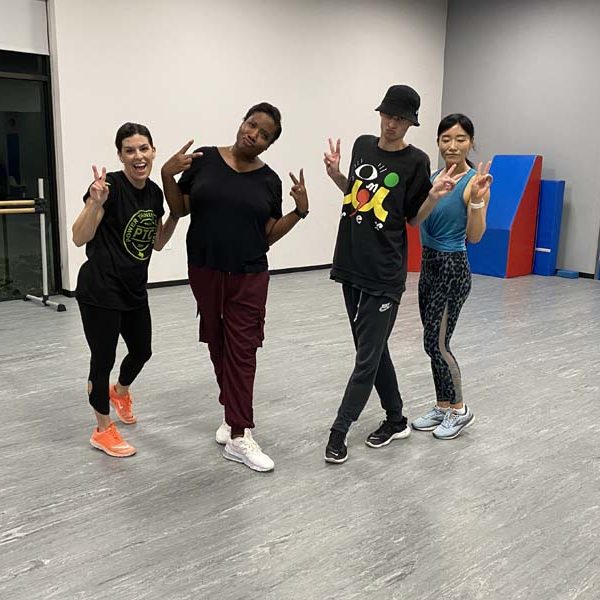 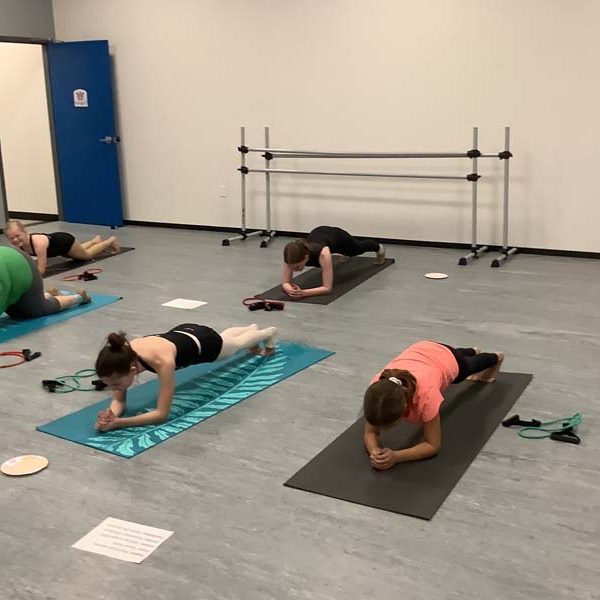 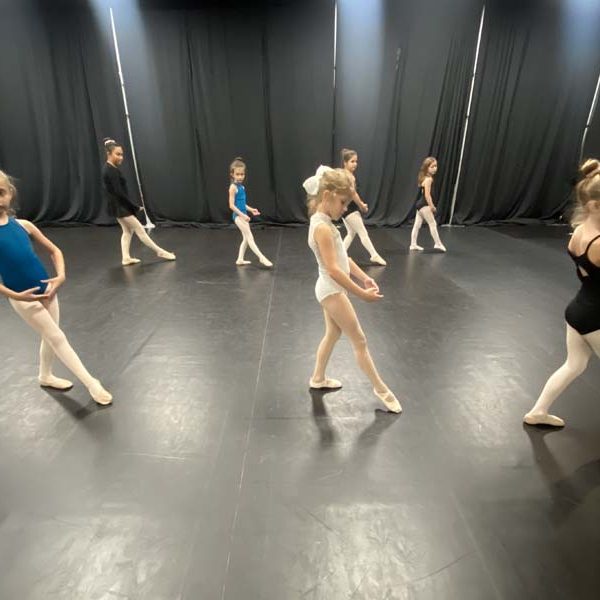